What is a Motovlog? 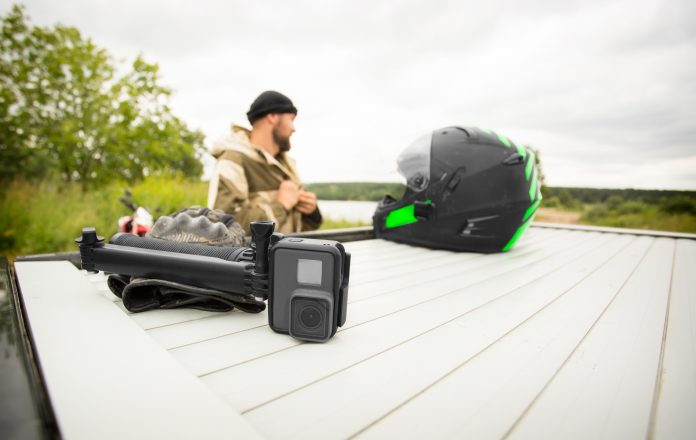 What is a Motovlog? Simply said, motovlogging is the act of filming a motorcycle or oneself while riding whereas motovlog is a video recorded by the motorcyclist while riding. The term is a neologism and portmanteau formed from the words “motorcycle,” “video,” and “log.”

Who Was The First MotoVlogger?

While it’s not specifically documented when the first motovlog was created, the earliest motovlogging channel on Youtube is M13 (also known as Mordeth13) which started in 2006.  He’s no longer the only game in town, but he still creates fantastic videos that many bike enthusiasts will enjoy.

As well as many other motovloggers, he covers a wide range of themes outside of riding, including airsoft weapons and being a first-time parent. If you’re interested in motorcycle touring in East Asia, M13’s channel is particularly worth checking out; he lives in Taiwan and focuses on the local culture.

Since then, the motovlogging industry has taken off. Every rider has a distinct riding style, sense of humour, and approach to teaching.

Taking a hobby like motorbiking and mixing it with a creative element that allows you to share it with others is addictive. That’s one of the reasons why motovlogging can be such an appealing pastime. As a result of their efforts, the larger the internet motorcycle community will be as more bike enthusiasts begin vlogging.

There are a plethora of Motorbike vloggers and Biker YouTube channels, each in their own right entertaining. However, it would be too time-consuming to include every one of them, I’ve chosen a few of the channels that I believe are worth subscribing to and created a list which you can find here. We’ve included something for everyone, whether you’re interested in custom builders, moto-vloggers, organizations or races.