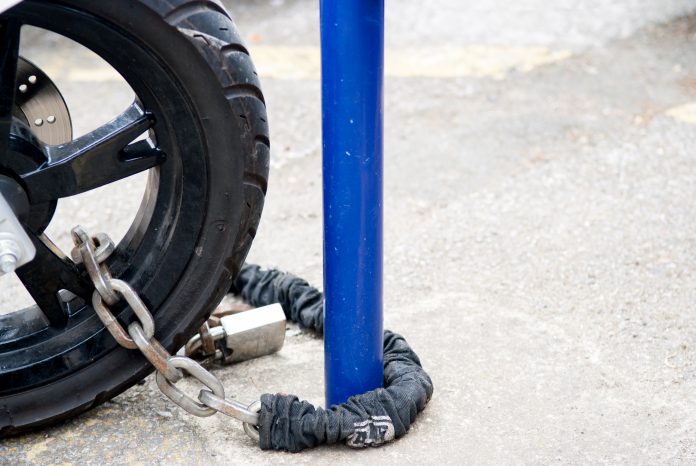 Motorcycle theft is becoming increasingly more common than ever. In fact, a study by the British Motorcyclist Federation shows that 1 in every 46 registered bikes in 2018 were stolen. However, a new report has found Cheshire to be the fourth-highest position for getting your motorcycle stolen. The report drew upon data from over 27,000 stolen bikes in the UK in 2018.

The study analysed statistics over the last 12 months from the UK’s 47 countries in England. The results of which showed that over 5% of thefts occur in Cheshire. This comes as some surprise as it landed the county four spots ahead of London and nine spots ahead of other areas in Greater Manchester.

The three worst regions combined were Greater London, the South East and the North West. All of which accounted for a total of 58% of all stolen motorcycles in England.

Theft divisions within in the UK

These are staggering results considered that motorcycles make up a mere 2% of road users in the UK. 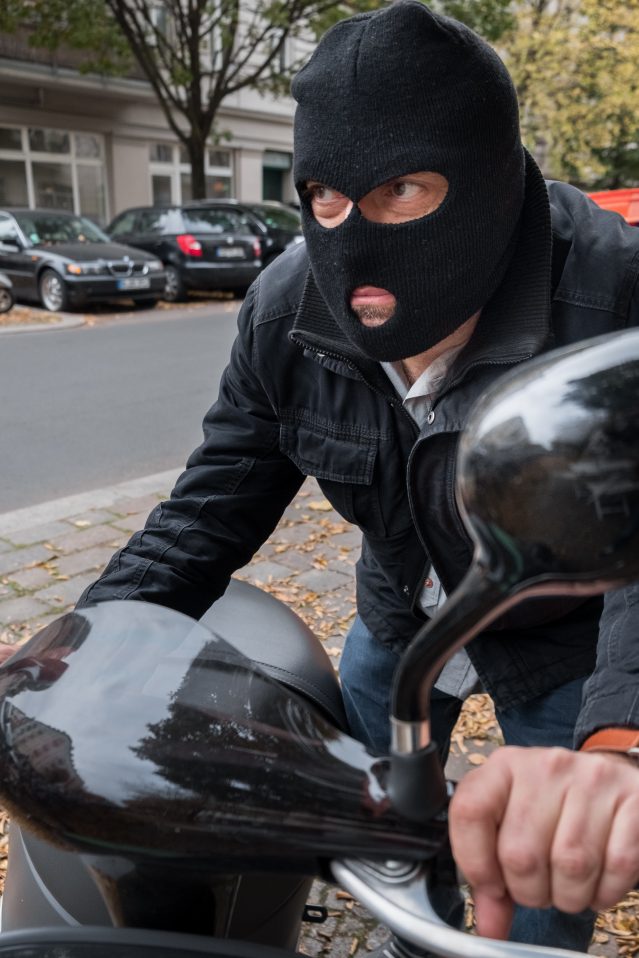 Many fear that motorcycle security is outdated

Many believe that the issues stem from outdated security systems within the motorcycles themselves. However, Bikes have been using the same security for the last three decades, and yet bike theft has increased by over 50% in the previous five years alone.

However, security is not the only cause, and many believe that the increase in theft coincides with the lack of police authority to chase criminals. Many of which, opt to capitalise on the lack of safety apparel to prevent police pursuits.