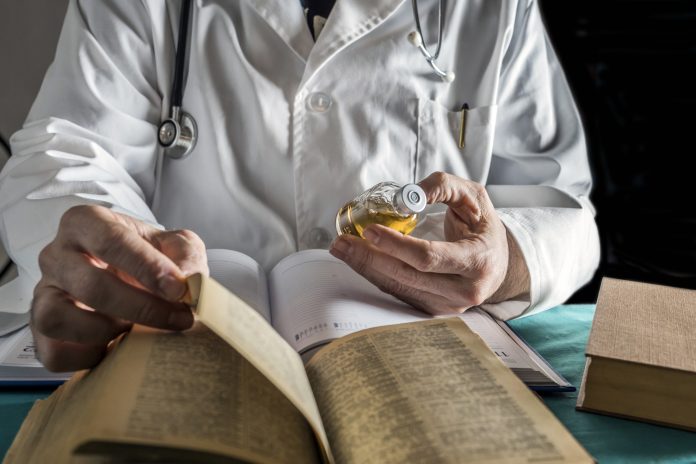 A GP has been allowed to continue working despite being caught for a second-time drink-driving in three years.

Dr John Thompson, 73, was found to be almost double the legal alcohol limit after crashing his BMW motorcycle in both 2015 and 2018. The judge has warned him that he could face dismissal.

Dr Thompson was allowed to continue working as a GP

During a tribunal, Dr Thompson argued that his patients needed him due to a mass shortage of out-of-hours doctors in the area. Dr Thompson often works weekends between 8 am and 8 pm.

Dr Thompson presented a variety of testimonials to a panel during his disciplinary. This evidence was held to demonstrate how ‘valued’ he is within his local community in North Wales. As a result, he has been allowed to continue working. Dr Thompson has stated that since the event, he has now given up drinking, in addition to selling his BMW motorcycle. 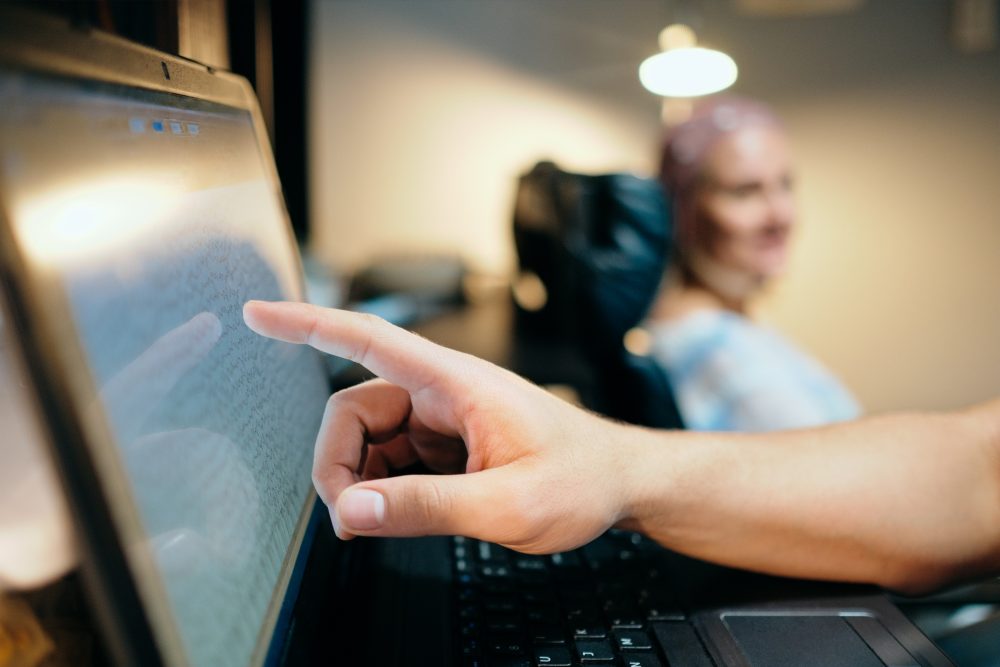 Thompson has served as a GP for over 45 years

Thompson has served as a GP for over 45 years, initially qualifying at St Andrews in Scotland back in 1969. Despite retiring in 2013, Dr Thompson agreed to continue to undertake out-of-hours work for his local health centre in Bangor, Wales.

Dr Thompson was found to be double the drinking limit

His first crash occurred in 2015 on the A55 at Abergwyngregyn. Dr Thompson claimed that he drank whiskey to assist with a toothache. However, tests following the accident demonstrated that he had an alcohol limit of 49 milligrams of alcohol in 100 millilitres of blood. The current legal limit is 80mg meaning that Dr Thompson was almost double the limit.