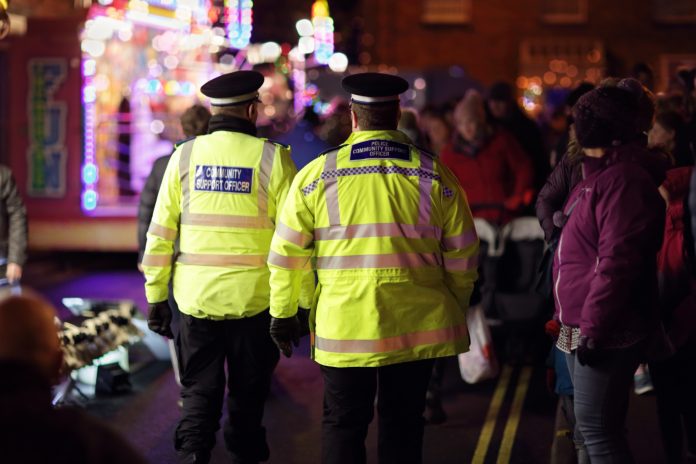 This year, Edinburgh has seen an alarming surge in motorcycle thefts, spurring police to take action with Operation Soteria. Over the span of June to September, this initiative led to 36 arrests and 185 charges for a range of offences. Thanks to their hard work, 131 motorcycles were recovered with a combined value of more than £600 000!

In an attempt to tackle the alarming issue of motorcycle theft in Edinburgh, a roundtable meeting was held at Holyrood. Representatives from the Motorcycle Action Group (MAG), Police Scotland, Edinburgh City Council, local businesses and MSPs were all in attendance at the summit.

“We as a biking community are extremely pleased to have the opportunity to help reduce the numbers of riders experiencing the heartache and financial pain of being a victim of theft,” said local MAG member Olly Bassi.

“The increasing reports of violent robberies and bike jackings in the city have been of particular concern, and we want to prevent further riders from being injured or worse.”

“There is a feeling that changes to police pursuit policy and new guidelines from the Scottish Sentencing Council have contributed to this situation, so we hope for changes.”

At the discussion, Cllr Scott Arthur from the City of Edinburgh Council’s Transport and Environment Committee enlightened attendees by confirming a review on secure motorcycle parking will be requested. This was just one topic out of many that were discussed during this broad-ranging talk.

Daniel Johnson MSP added: “Motorcycle theft and motorcycle-enabled crime is a growing problem in our capital city. It’s crucial that we treat this issue seriously and put a coordinated system in place that helps tackle it.”

“I look forward to working with different groups on this issue and helping to facilitate a targeted solution that works in the long term.”