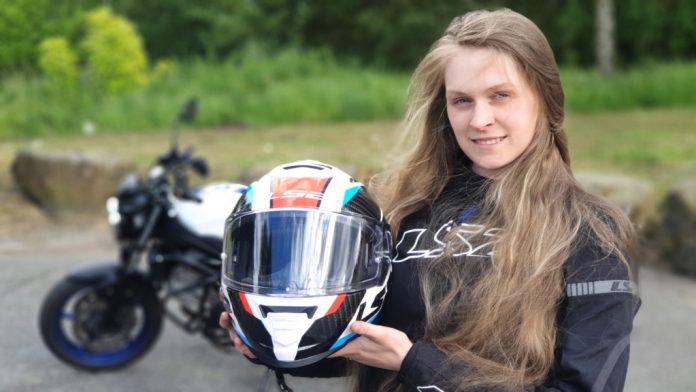 What is Snake Pass?

Snake Pass is a hill pass in the Derbyshire section of the Peak District, crossing the Pennines between Glossop and the Ladybower Reservoir at Ashopton. The primary role of Snake Pass is to act as a link between cities, Greater Manchester and South Yorkshire, the road itself lies entirely within Derbyshire. However, it is no longer the main signposted route between those two cities.

The starting point of the road is the small town of Glossop, formerly made famous for its cotton processing. The road then swiftly cuts through the Pennines, passing Kinder Scout ~ the highest point in the country. After hitting the peak, the road is mostly downhill weaving in and out of forest areas and dramatic scenery.

The second half of Snake Pass follows the course of the nearby River Ashop, onwards to Ladybower Reservoir, finally reaching its endpoint at the Ashopton Viaduct.

The history of Snake Pass

Snake Pass was the brainchild of Thomas Telford and originally started as just a simple toll road linking Glossop and Ashopton in 1821. It wasn’t until 1945 until further links were added making Snake Pass the glorious route that it is today.

FUN FACT: Not many people know this, but Snake Pass didn’t acquire its name from its twisty roads, but a small British inn situated along the route known as Snake Pass Inn. As the pub grew in popularity, the road eventually adopted the name to fit.

So what makes Snake pass so great?

It could be the dramatic landscape, its many twists and turns as it weaves in and out of the national park landscape, or perhaps even the asphalt surface that makes bikers fall in love with the route, time and time again.

However, part of the attraction for bikers is certainly difficult. With its sharp inclines, followed by a series of descending tricky bends and blind summits. To this day, Snake Pass remains a tough challenge for any biker who chooses to take it on.

To sum up, what makes Snake pass one of the best biker roads in the World? It’s tough, It’s rewarding, and every biker should do it.