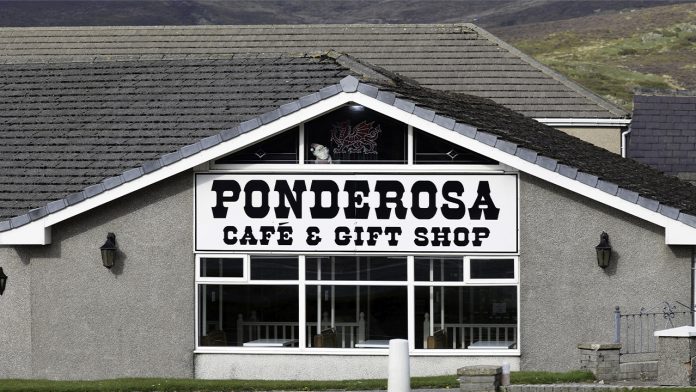 Graham Timms, a Llangollen county councillor, says he and his colleagues are “delighted” that Denbighshire County Council has given the go-ahead for a contentious 40mph limit on the Horseshoe Pass.

He said: “County councillor Melvyn Mile and I were delighted to receive notification that the proposal for a 40mph speed limit on the Horseshoe Pass has now been approved.

“We discussed the speed limit with road safety officers, along with Cllr Martyn Holland of Llandegla Ward, back in 2017. Our support for the speed limit has been unanimous.”

He added: “The process for introducing a new speed limit is rigorous and has to be supported by evidence. 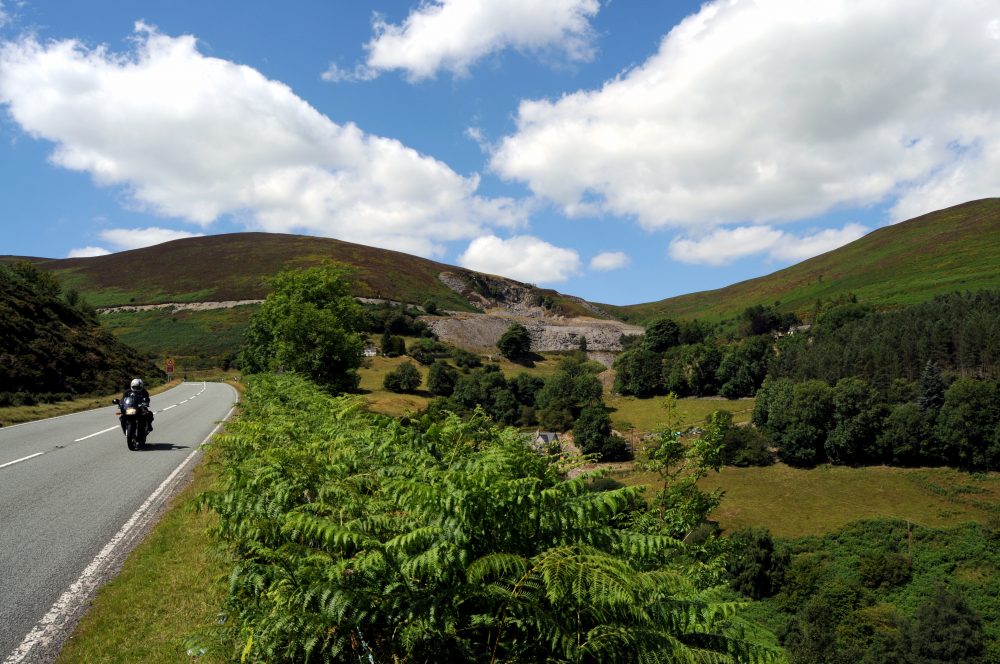 “The time taken to approve the limit was delayed by a report in Motorcycle News which resulted in many objections from all over England and Wales being received by the council.

“Denbighshire County Council had to be certain that the limit was justified and that the objections should be overruled.

“I spoke to the mother of one of the two young men from Ruabon who tragically died on the Horseshoe Pass in 2012.

“Whilst she has had to wait a very long time for the limit to be approved, she is delighted with the recent decision.

“Whilst the vast majority of drivers ‘follow the rules”, we now need to ensure that the North Wales Police support the county in enforcing the speed limit when it starts, hopefully, later this year.”

Back in 2017 when the speed limit campaign began Cllr Timms said: “We can’t just sit back any longer whilst road users continue to get injured or killed. Something has to be done to make the area much safer for everyone.

“Over the last two months, the air ambulance has visited the pass on two occasions to support seriously injured casualties in accidents on the bends on each side of the summit.”

What is the horseshoe pass?

The Horseshoe Pass (Welsh: Bwlch yr Oernant, “Pass of the Cold Stream”) is a mountain pass in Denbighshire, north-east Wales. It separates Llantysilio Mountain to the west from Marilyn Cyrn-y-Brain to the east at a height of 565 metres.

The pass reaches a height of 417 meters (1,368 ft). The road forms a horseshoe circuit around the sides of a valley, earning it its English name.

The A5 road was built in 1811 and is one of the oldest in Wales. It follows a similar path to the A55, passing through the St David’s Pass (grid reference HR8) near Crymych before joining with the A55 at Flintshire. The original route crossed over into England via Chester, where it became known as

At the Pass’ highest point, the Ponderosa cafe is well-known, as is the lovely views along the route. Bikers and motorcyclists alike enjoy both the cafe and the pass itself. There are several hiking trails and tracks in the immediate region that are popular with hikers, as well as numerous campsites available.