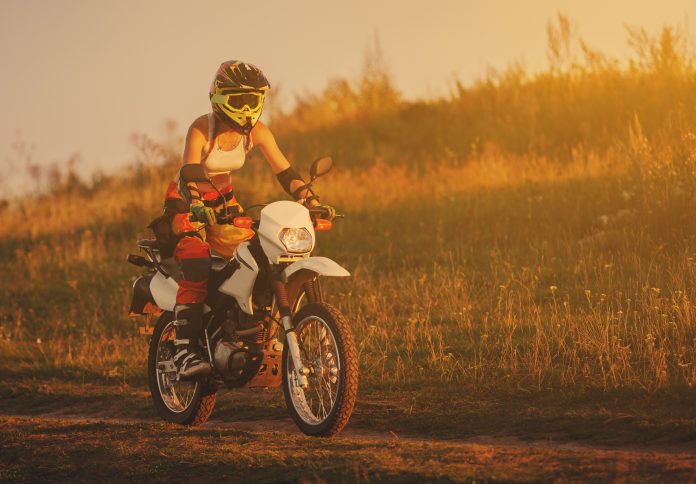 Research commissioned by Harley-Davidson takes a more in-depth look at individuals’ mental states and the effect of motorcycle riding.

UCLA recently released a study that confirms the internal mantra bikers have been singing for years; motorcycle riding helps decrease stress levels. You can expect the same level of benefit that exercise gives. For example, it leads to a decrease in cortisol levels.

A research team produced the neurobiological study at UCLA’s Semel Institute for Neuroscience and Human Behavior. The team studied a group of bikers who undertook a pre-determined 22-mile ride under normal conditions.

The bikers had their brain activity recorded before, during and after the ride. In addition, they recorded brain activity during a car ride and during a resting period. The study measured several factors such as brain activity levels, heart rate, and hormones such as adrenaline, noradrenaline and cortisol. These factors give a greater insight into how the rider is feeling. Perhaps many parents may even realise it’s the perfect excuse to buy their angry teenager a new motorcycle.

The study discovered that during motorcycle rides, the bikers experience an intense rise in sensory focus and resistance to distractions. They also found that during the journey, the subjects experienced a significant rise in adrenaline, heart rate and a decrease in cortisol levels.

For those who don’t know, cortisol is nature’s built-in alarm system and is the primary stress hormone in the human body. It controls your mood, fears and motivation levels. At the same time, adrenaline is often associated with a fight-or-flight response. It’s commonly associated with pleasure for those who are adrenaline junkies and enjoy activities such as parachuting. You would expect similar results from individuals involved with exercise or rigorous activities, which are also stress reducers.

Why is this study ground-breaking?

Until recently, the technology which would allow scientists to study the brain activity of bikers didn’t exist. When interviewed, Dr Don Vaughn stated that “The brain is an amazingly complex organ, and it’s fascinating to investigate the physical and mental effects riders report.” and that “Until recently, the technology to rigorously measure the impact of activities like motorcycling on the brain didn’t exist.”

You can read the entire report, titled “The Mental and Physical Effects of Riding a Motorcycle”, which will be presented later this year.

What do you, our readers think? Do you agree with the study? Have you noticed that your stress decreases as a result of motorcycling? If so, drop a comment below and let us know!