How this Chinese company is changing the world of electric bikes 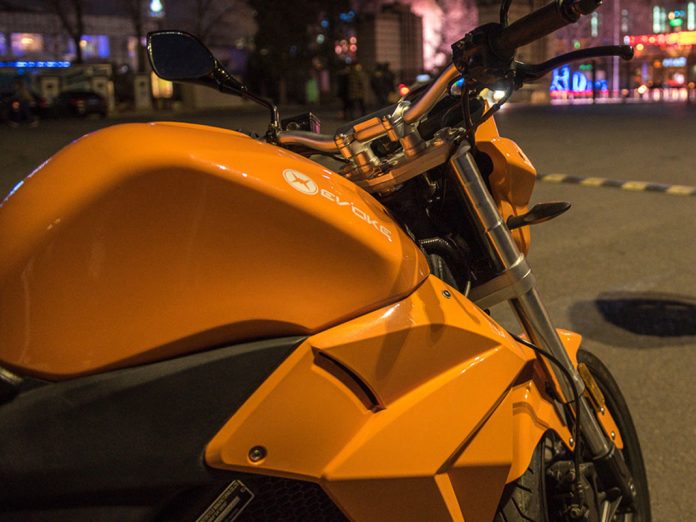 With a whole variety of manufacturers, all claiming to be the best, electric bikes appear to be the latest buzz bike. No exception to the trend is upcoming manufacture Evoke Motorcycles.

I know what you’re thinking, what makes them different from all the other electric motorcycles on the market?

Who are Evoke motorcycles?

Evoke Motorcycles are a vehicle manufacturer based in Beijing in China. They are a company which focuses on electric powered vehicles made famous for their subscription style of sales. This is where a consumer pays a subscription fee to rent the motorcycle rather than pay for one outright.

The aim of the company is to combine the thrill of motorcycle riding with the modern world. They have been developing electric motorcycles since 2012 and were nominated as one of the five most exciting products at CES Asia’s Startup Park. 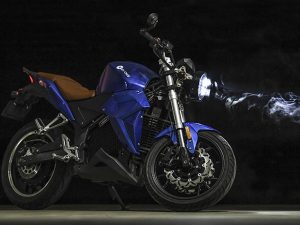 So what is the hype with their new electric motorcycles?

Well, the hype isn’t so much to do with their motorcycles as it is to do with their batteries. Evoke motorcycles are currently testing out a new second generation of batteries. If the batteries are successful, they will allow users to charge their batteries from 0 to 80% in 15 minutes flat. Yes folks, that’s officially less time than it takes to queue up for a coffee at a service station.

The new electric motorcycle batteries are designed to allow for ultra-fast charging. The company claims that the batteries can be recharged from 0-80% in just 15 minutes. As if that isn’t convenient enough, the current generation of batteries can be charged at home with a wall charger over 8 hours on 11V or 4 hours on 220V. The new batteries, however, will charge at a much quicker pace using a Level 2 supercharger.

How is this different from other electric bikes?

Evoke’s 2nd generation batteries aren’t just designed to work with your motorcycle. They’re designed to work as part of a larger modular system intended for multiple different appliances. Evoke stated that it’s intended that the batteries can be “daisy-chained” and used in other vehicles such as medium-sized cars. Imagine the possibilities of such technology. For example, imagine your partners face when they go to take the car to do the weekly shop and you’ve borrowed all the batteries for a great weekend motorcycling in the hills.

On top of that, Evoke has focused a lot of attention on new advancements, including a proprietary active thermal management system. Effectively this is a new combination of software and hardware which allows precise control of the temperature in the Li-ion 19650 battery cells. This is fantastic news for anyone who is looking for batteries with a longer lifespan 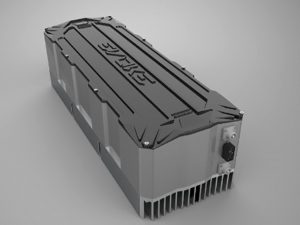 According to Chris Riether, VP of Engineering at Evoke Motorcycles:

“When we started the design process, we quickly understood that cell surface cooling wasn’t enough to effectively bring down temperatures to a safe range while ultra-fast charging. Additionally, extensive design time went into creating a thermal cooling system that is inexpensive and light for small to mid-scale vehicles. Electric motorcycles and other small-scale EVs don’t have the luxury of space like electric cars and busses.” 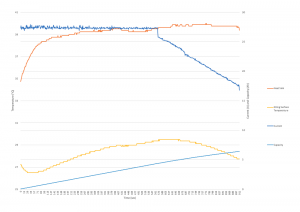 At the moment, there are no plans to release the battery straight into the market. They will first be used internally on Evoke batteries before entering into a partnership with OEM.

For more information on the current generation of Evoke Motorcycles, click HERE.