A lot of people are intimidated by the thought of solo motorcycle touring. Why wouldn’t they be? It seems like a pretty daunting task to undertake. You’re essentially going on a road trip by yourself on a bike. However, it’s not as scary as it sounds! In fact, solo motorcycle touring can be one of the most liberating and rewarding experiences you’ll ever have. Here’s why you shouldn’t be afraid to take the plunge and go solo.

What’s the worst that could happen?

The biggest thing that holds people back from solo motorcycle touring is usually fear. Fear of the unknown, fear of getting lost, fear of breaking down, etc. Yes, all of those things could happen on a solo tour. But guess what? They could also happen if you were touring with a group! The truth is, anything can happen when you’re on the road. That’s part of the beauty and adventure of it all. No matter how much you plan and prepare, there will always be some element of unpredictability. So instead of letting fear hold you back, embrace it! Embrace the fact that anything could happen and that’s part of the fun.

Another great thing about solo motorcycle touring is that you’re in complete control. When you’re by yourself, you get to decide when to stop, where to go, what to see, etc. If you want to spend an extra day somewhere because you’re really enjoying it, you can! If you want to change your route on the fly because you heard about a great detour or scenic route, you can do that too. When you’re solo touring, you have the freedom to do whatever you want and go at your own pace without having to worry about coordinating with anyone else.

One of the best things about touring solo is that it forces you to interact with other people more than if you were touring with a group. When you’re by yourself, people are usually more than happy to help if you need directions or recommendations on where to eat or stay for the night. Not only that but travelling solo gives you plenty of opportunities to meet new and interesting people along the way who can show you things from a local’s perspective that you would never find in a guidebook. So don’t be scared to go out there and explore the world by yourself! It’s an incredibly rewarding experience that everyone should try at least once in their life. 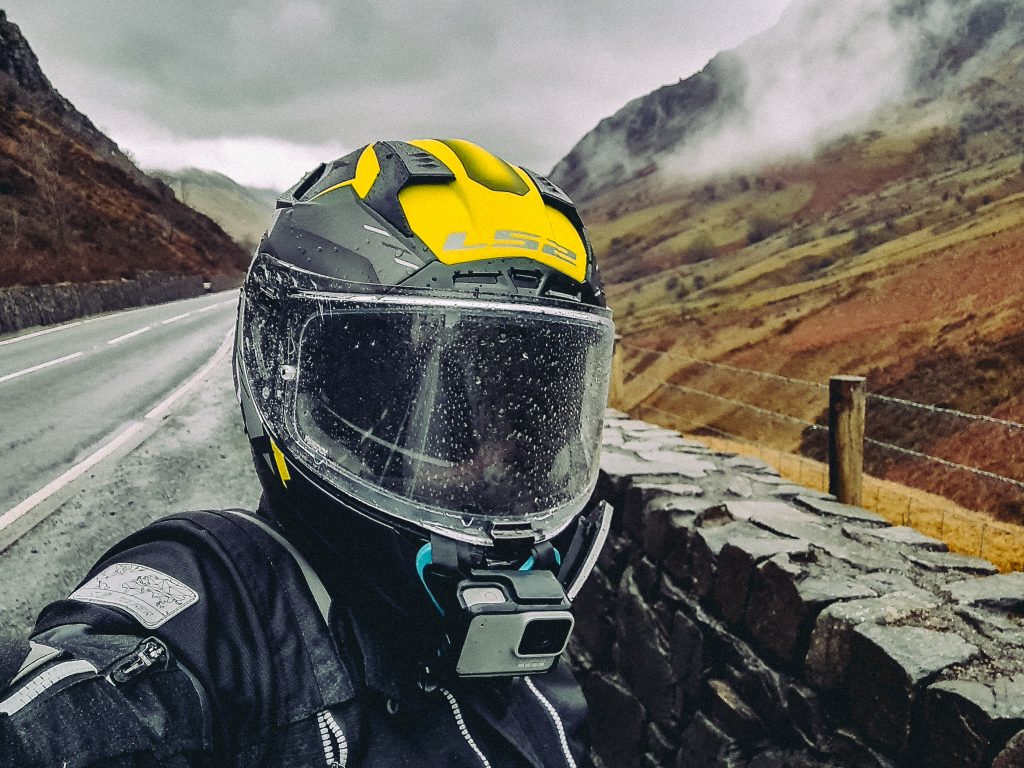 Have we convinced you yet? We hope so! Solo motorcycle touring is an amazing experience that everyone should try at least once in their life. It may seem scary at first but trust us, it’s worth it! You’ll gain confidence, meet new friends, and see parts of the world that you would have never seen otherwise. So what are you waiting for? Pack your bags and hit the open road!