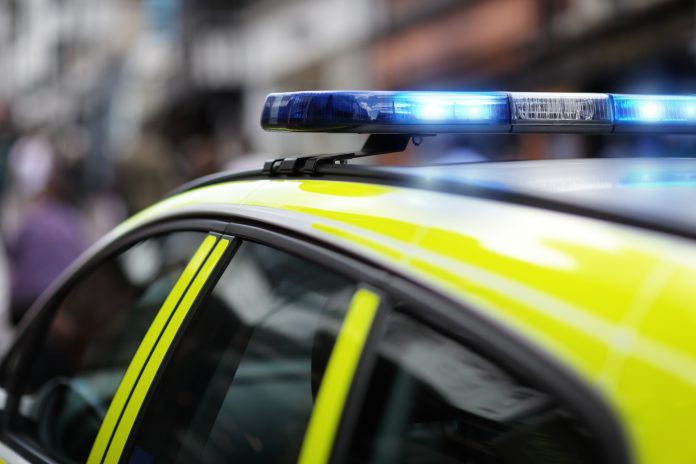 New Skorpion drivers are given powers to implement tactical ramming techniques in a bid to tackle moped crime.

Earlier this, London Metropolitan Police said: “There has been a noticeable increase in the theft of scooters, motorcycles and mopeds and their use in the commission of theft snatch offences over the last five years.”

Previously, police officers have faced potential prosecution if they continued to chase moped criminals. The result of which effectively led to a loop-hole in gang-related activity. More and more pressure was placed upon police forces to tackle the new form of crime. It was clear that the law was in desperate need of reform.

While the majority of citizens made the assumption not much would be done, the force began to roll up their sleeves and get to work. As shown by today’s extraordinary footage, police are now pursuing moped criminals by what they refer to as ‘tactical contact’. The move effectively allows police to carefully ‘ram’ fleeing thugs sending them sliding across roads and pavements.

The Met stated that specially trained “Skorpion” drivers are using the tactical contact method. The purpose of which is to quickly end pursuits before any injury occurs to the rider or innocent bystanders.

This morning, Scotland Yard released the footage today with a warning to moped thugs that officers will pursue them even if they discard their helmets or ride dangerously. The video has since gone viral across multiple social media platforms.

The Met has stated that the new Skorpion drivers are just one aspect of new measures. Many of which will soon be implemented under Operation Venice. The idea is to reduce the crime rates and discourage criminals who previously used mopeds to rob pedestrians of their phones and other valuables.

Crime rates were on the rise

It was only earlier this year we reported that over 50,000 scooter crimes were committed last year alone, making the figure 30 times higher than in previous years. Many pedestrians have reported having their mobile phones and other personal belongings such as cards, purses and bags snatched right from their hands by thieves riding mopeds.

As it stands, there has been over 2,000 ‘contacts’ leading to 736 arrests. Other tactics which will soon come into play are