Biofuels could be a biker’s best friend 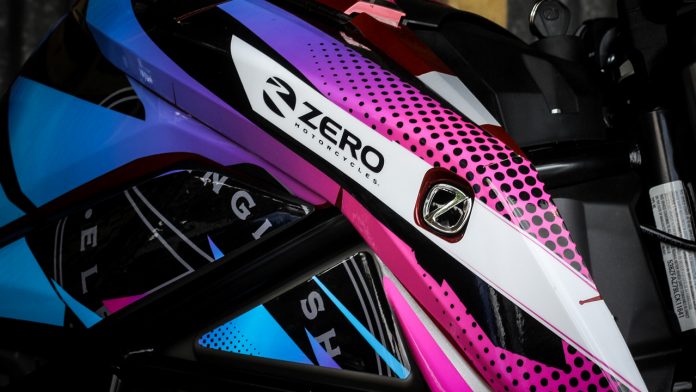 Get ready to wave goodbye to filling your motorcycle up with petrol, as laws around the world are set in motion for a ban by 2035-2040. This restriction will affect all forms of transportation that rely on petroleum for fuel, ultimately affecting the biking community the most.

No matter where you are in the world, it’s expected that within the next ten years electric vehicles will become commonplace. If you find yourself in a car or motorcycle showroom soon, chances are excellent that your purchase will be an EV!

As one can expect, the motorcycling community is not ecstatic about this impending shift towards electric power. The current compromise when it comes to electric bikes makes them insufficient for many of the reasons that usually attract people to two-wheelers in the first place. 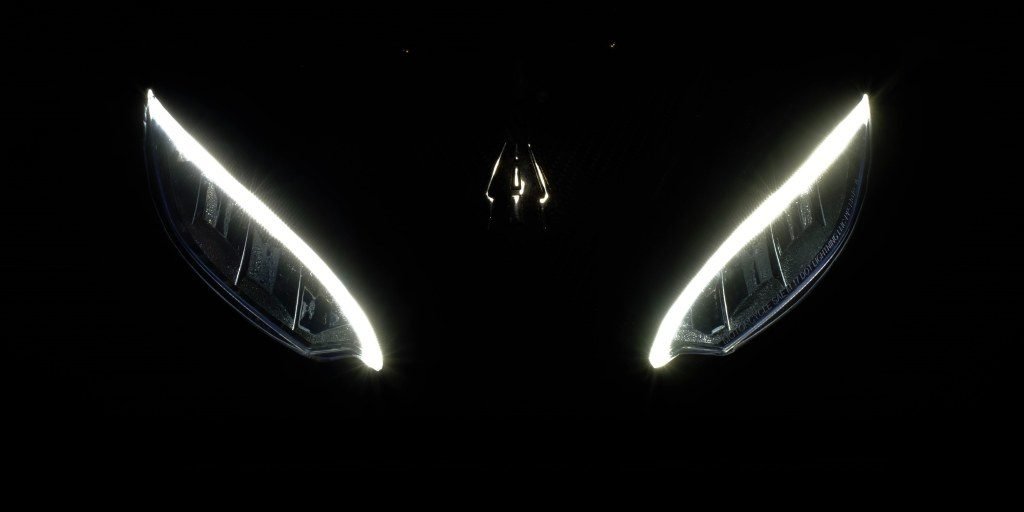 New EU law set to restrict bikers on the road

Last month, the European Union unveiled its ambitious initiative ‘E.U Fit for 55’, which is designed to reduce harmful vehicle emissions by an impressive 55% in order to reach carbon neutrality goals by 2030. To achieve this goal, the EU has proposed a ban on all new vehicles powered by fossil fuels as soon as 2035. This move will revolutionize the automotive industry and position Europe at the forefront of sustainable transportation solutions and energy efficiency standards.

Despite being met with mixed reception from the 27 countries in the European Union, a strict deadline has been declared. Italy is at the forefront of this effort and has received backing from Portugal, Bulgaria, Romania and Slovakia to push back the ban until 2040.

This has created a tricky situation in which buyers are limited in the models they can choose from, while manufacturers lack sufficient customers to justify their costs. Fortunately, riding a motorcycle is typically more economical than driving an automobile. As such, solutions like synthetic fuels that combine with hybrid electric powertrains might make it easier to meet the 2035 deadline and make the transition smoother.

Hybrid motorcycles may soon be in the limelight

Combining electric and internal combustion motors, hybrid vehicles are the perfect balance between reducing your dependence on fossil fuels and making sure you don’t get stranded with a dead battery. Although this niche hasn’t seen much growth for motorcycles, there have been a couple of hybrid scooters and prototype models showcased in the past. Recently everyone was thrilled to discover patents from Kawasaki regarding their plans for a new hybrid motorcycle, but these documents are dated back to 2017 so it is probably that these are just placeholders for potential future developments instead of something we can expect anytime soon. 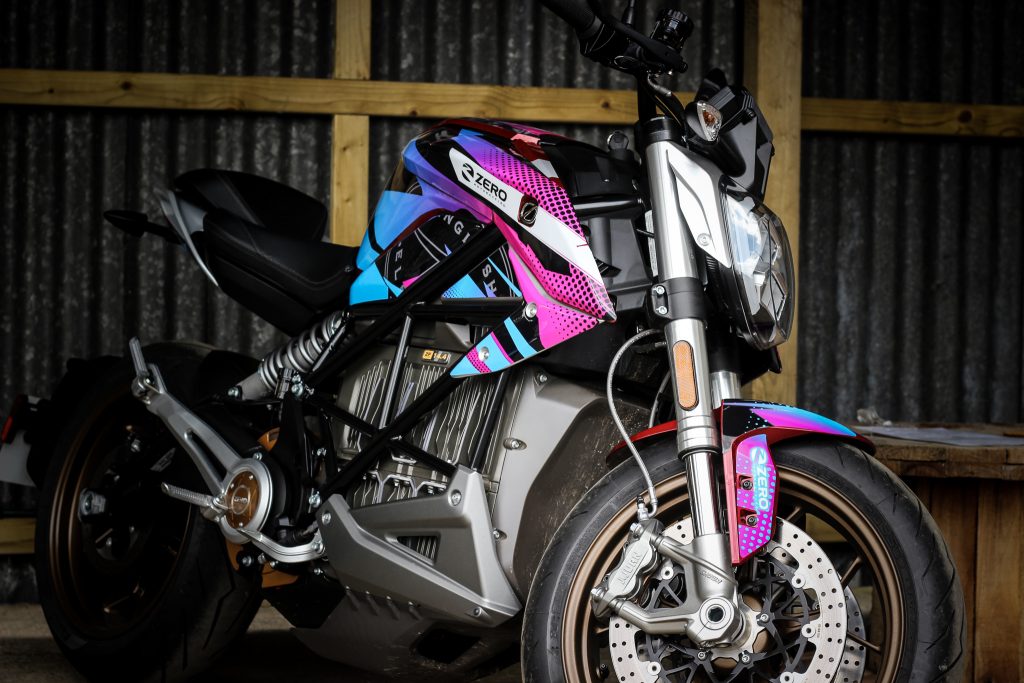 LPG, or autogas as it is sometimes called, emerges from fossil fuels but produces lower quantities of carbon dioxide and particulates when burnt in comparison to petrol – making it more ecologically friendly. Additionally, LPG costs less than petrol yet may be harder to come by due to the pressurized fuel canisters needed for motorcycles. Despite this fact, there are a few brave people who have taken the plunge and made the switch!

Although alternative fuels are beneficial in terms of reducing CO2 emissions at the point of use, they are still derived from fossil fuel sources. Therefore, if our aim is to reduce consumption and extraction of oil through other vehicle options such as motorcycles, then switching to an alternate product produced using extracted oil will not yield the desired outcome.

While the dream of hydrogen-powered engines remains alive, we must remember that storage is a major issue in turning it into liquid fuel. Pressurised canisters are incredibly dangerous and could make any accident catastrophic. That being said, fuel cells existing on hydrogen have been proposed as an alternative to traditional motors – yet without technological advancements in storing them safely, they will remain unsafe for motorcycles. Until then, our impossible dream has potential but its future appears uncertain.

Scooters present a safer platform compared to motorbikes, as their slower speed and the ability to protect the fuel canister decreases risks. Though this isn’t without its obstacles; an infrastructure for refuelling is scarcely available. In 2017, Metropolitan Police undertook trials with seven Suzuki Bergman scooters powered by hydrogen fuel cells, constructed around one filling station. With a maximum range of 75 miles per tank, these hydrogen-powered motorcycles remain competitive for urban delivery purposes. However, the high cost associated with infrastructure upgrades necessary to run an entire fleet of scooters on hydrogen will keep this technology largely relegated to being nothing more than a novelty – until and unless that investment is made. 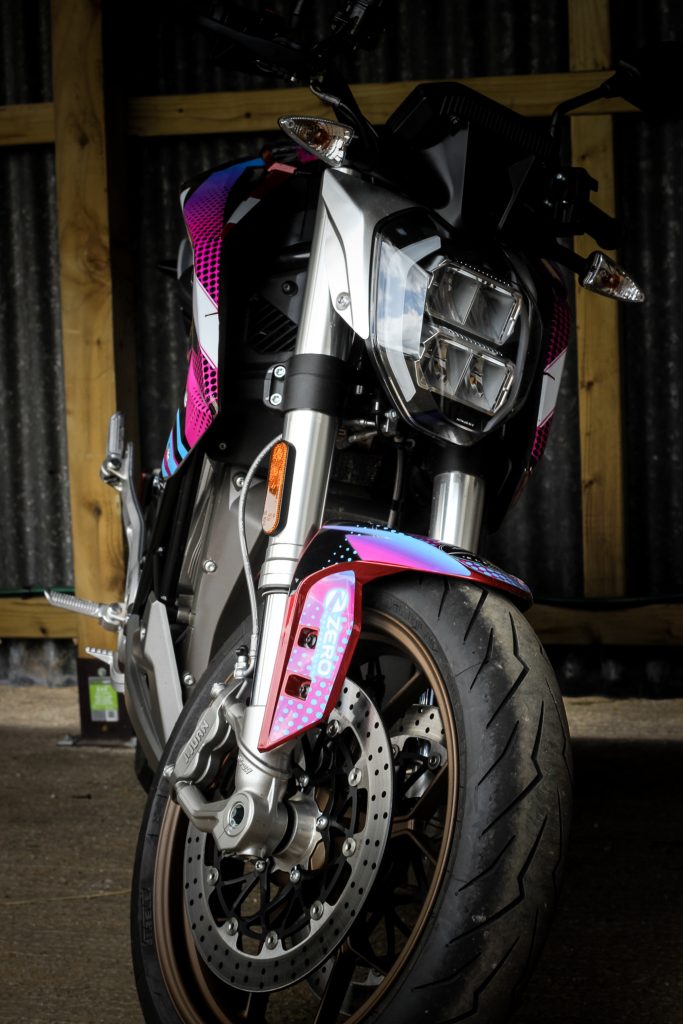 While you can certainly convert a motorcycle with a diesel engine to run biodiesel, this option is far from ideal. Diesel motorcycles are known for having terrible power-to-weight ratios and sounding like tractors – although I suspect Harley riders would barely notice any change.

Despite the continued search for alternative fuels, most of them necessitate pressurized storage systems, which puts electric bikes as a real competitor to internal combustion engine vehicles. With their easy usage and environmental friendliness, electric bicycles are leading the charge in sustainable energy transportation solutions.

The difficulty here is that this only shifts the responsibility of secure energy generation one step backwards. Charging your bike from a mains power outlet isn’t truly an answer since it’s still producing emissions through its energy production methods and even worse, brings along ethical issues when considering the use of rare earth minerals used for modern-day batteries and electronic devices. 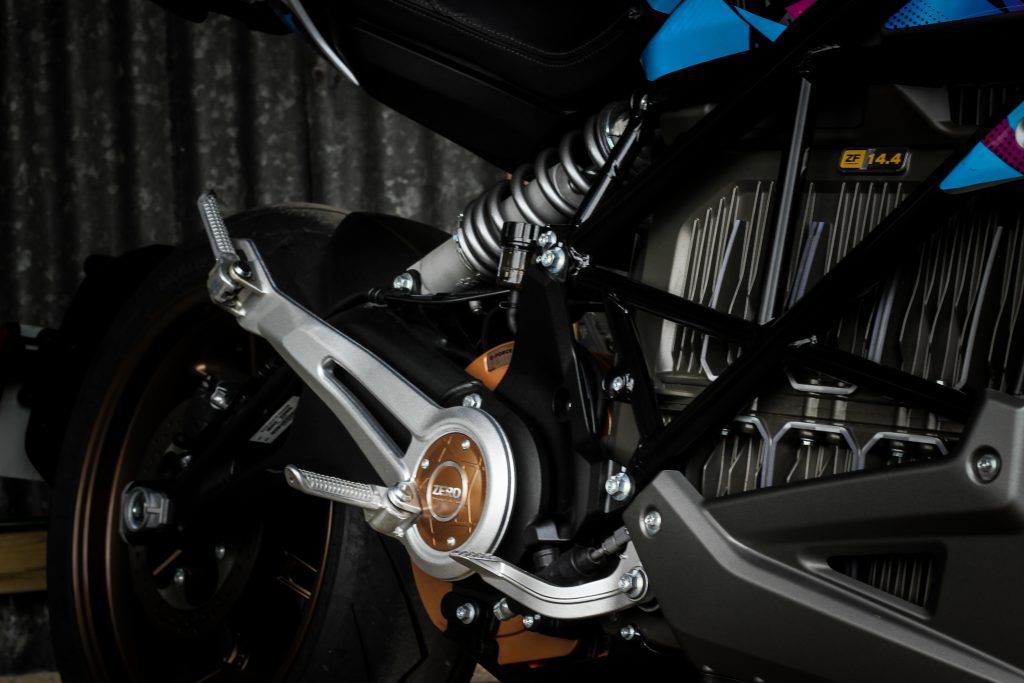 Biofuels have long been a part of our world, yet recently more companies are turning to them in order to reduce their costs and emissions. Despite the rise in usage, for biofuels to be used universally across all industries there would need to be major advances in production. Rather than relying on the traditional fossil fuel process, biofuels use various chemical reactions, fermentation methods and heat to break down starches, sugars and other molecules found in plants.

Synthetic fuels, powered by renewable energy sources, have nearly eliminated their environmental footprint. Although electric vehicles have been the favoured strategy of many governments and are widely publicized, synthetic fuel technology has made immense progress in recent years- and it deserves more recognition! As a result, this could be the ideal answer for protecting the motorcycle industry.

In comparison to electric-powered vehicles, those on two wheels have far fewer options when it comes to making compromises on the size of their ride and the number of passengers that can fit comfortably. Heavyweight motorcycles are more expensive than cars, as well as have limited battery range – this is a reality facing bikers today.

Given the current state of affairs, it’s likely that this industry will confront a difficult decade and a half. The adoption rate for electric vehicles has been relatively low so far, causing manufacturers to be wary of investing in and creating new EV models until demand increases.